Less than two weeks ago, former Barclays CEO Jes Staley resigned over his unsavory ties to Jeffrey Epstein – which in turn followed the departure of another Epstein pal, Leon Black – who left private equity giant Apollo following an internal uprising over the relationship. 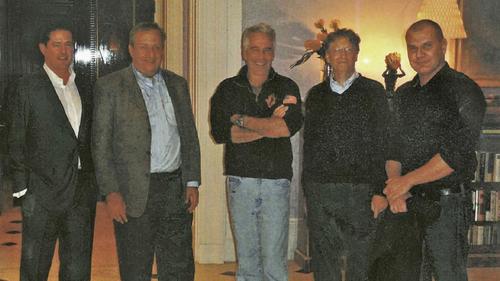 We may now know more about what prompted Staley’s departure…

According to the Financial Times, Staley and Epstein exchanged 1,200 emails over a four-year span, which contained unexplained code words such as “snow white,” according to people familiar with the emails.

Staley and Epstein became acquainted in the early 2000s, when Epstein was a client of JPMorgan’s private bank. Staley notably visited Epstein in prison where he was serving time in 2009 for child prostitution. According to Staley, their relationship began to “taper off” after he left the bank in 2013 – except for the time he sailed his yacht to Epstein’s ‘pedo island’ – after which he claims he had no contact with the notorious pedophile.

To recap, Staley resigned after UK regulators concluded that he mischaracterized his relationship with Epstein as purely professional – findings Staley says he will contest.

Many of the emails, sent between 2008 and 2012, were matter of fact — for example, discussing news articles or arranging to meet up for drinks — but showed a close relationship between the two men, according to the people familiar with the contents.

However, regulators have highlighted certain terms that do not have an obvious meaning. The “snow white” reference was written in a short, two-message exchange referring to a conversation the men had previously had in person, one of the people familiar with the matter said. Regulators at the Financial Conduct Authority and Prudential Regulation Authority are yet to draw conclusions over the phrase, a second person said. –FT

So, unless Epstein and Staley were cocaine addicts, we can only imagine what they were referring to. 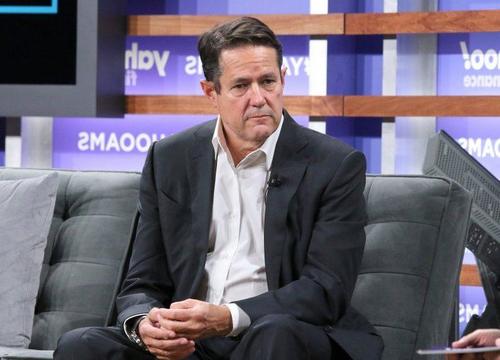 Staley lawyer Kathleen Harris claimed in a statement: “We wish to make it expressly clear that our client had no involvement in any of the alleged crimes committed by Mr Epstein, and codewords were never used by Mr Staley in any communications with Mr Epstein, ever.”

Barclays, meanwhile, pointed to an earlier statement that noted “the investigation makes no findings that Mr Staley saw, or was aware of, any of Mr Epstein’s alleged crimes.”

So what does “Snow White” refer to?