After CNN ratings crashed through the floor once again in October – with not one single show averaging at least 1 million viewers, a major shakeup is in the works at the network. 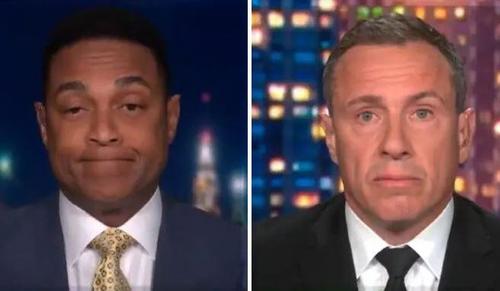 According to Deadline, Discovery chief David Zaslav – who is widely expected to assume stewardship of CNN after its merger with WarnerMedia is complete – has kept his public comments on the failing news network close the the vest. When asked by Deadline what he thinks will happen with honcho Jeff Zucker, Zaslav said “Jeff’s a good friend and I like him a lot.” 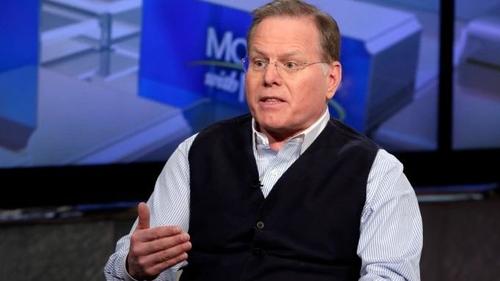 But according to Jon Nicosia – former Mediaite and IJR managing editor (and former breaking news editor at the DC Examiner) – CNN is going to revert to a 100% news channel, and a “good number” of CNN‘s “talent/staff” will be fired as part of a major shakeup.

According to Deadline, Zaslav has vowed to be “very hands on.”

He has to do something dramatic. If merged today 'Shark Week' would eclipse every show on @cnn by a mile.

Nicosia also says that another option being floated is replacing poorly performing shows with documentaries.

Another option being floated is replacing poorly performing shows with documentaries. One of the bright spots of Zucker's reign has been Docs.

According to The Hollywood Reporter, while Zaslav says he’s “moving to California,” to an office on the Warner studio lot, because “that is where the content is made; this is a content company,” the exec said he would return to the East Coast regularly to keep tabs on other key operations, including CNN.

What will angry wokies do on New Year’s Eve without a drunken Don Lemon to usher in another year of triggerings? 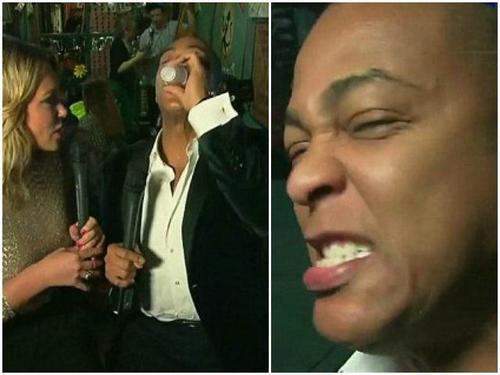