A CNN correspondent noted how Joe Biden appeared “confused” throughout an entire interview as he repeatedly mistook COVID home tests for anti-viral pills. 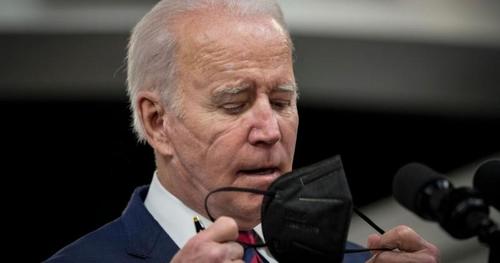 The comment was made in reference to Biden’s 20 minute interview with ABC’s David Muir, during which the president attempted to defend his response to the pandemic and complaints that people in New York were waiting in line for five hours to receive a COVID test.

Biden repeatedly referred to the 500 million at-home tests that had been ordered as “pills,” confusing them with a new Pfizer drug, which was federally approved on the same day.

“Repeatedly throughout this interview – President Biden seems confused and was confusing the half a billion tests that they’ve ordered with a half a billion pills,” said Jeff Zeleny, CNN’s chief national affairs correspondent.

CNN’s Jeff Zeleny says Joe Biden is “not accepting any responsibility for this lack of testing.”

“There is no sense from this administration [tests] will be sent out early in January as the president suggested." pic.twitter.com/S9C0MpfjqN

“Of course, pills were in the news today with the Pfizer approval of the anti-viral, so he corrected himself, but that was one thing that stuck out to me,” he added.

In the interview on Wednesday, Biden was asked how the administration had failed to see Omicron coming, and laughed.

“How did we get it wrong?” the president responded. 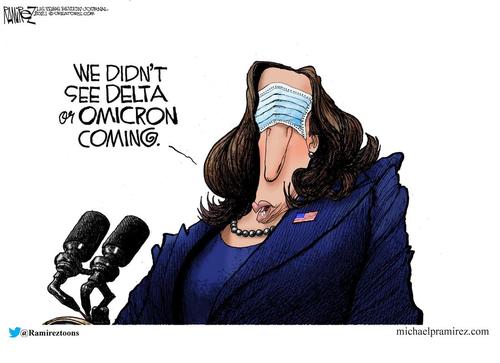 In a rare instance of CNN criticizing Biden, Zeleny accused the president of “not accepting any responsibility” for the lack of testing.

“We’ve seen these images across the country, long lines, just the inability to get tests,” said the reporter.

“And yes, Omicron came on very quickly here, but it has been almost a month since Thanksgiving where they knew this was coming.”

“So he said he wishes he could have acted faster, and then explains why he didn’t.”

Many people have questioned whether Biden is in any fit mental state to run for president again in 2024, never mind remain in office until 2028, at which point he will be 86-years-old.

Last month we highlighted the comments of Congressman Ronny Jackson, who was the former White House physician under President Obama and President Trump, regarding Biden’s cognitive state.

“Over 50% of this country does not believe he’s cognitively fit to be our Commander in Chief and our head of state,” said Jackson, adding, “If anyone needs a cognitive test, it’s this president.”

Brand new merch now available! Get it at https://www.pjwshop.com/

In the age of mass Silicon Valley censorship It is crucial that we stay in touch. I need you to sign up for my free newsletter here. Support my sponsor – Turbo Force – a supercharged boost of clean energy without the comedown. Get early access, exclusive content and behinds the scenes stuff by following me on Locals.