A senior producer at CNN has been arrested and charged with enticing minors as young as 9-years-old to engage in unlawful sexual activity. 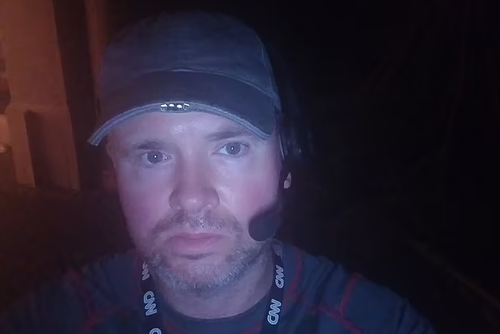 Between April and July of 2020, John Griffin – who worked on the CNN show New Day, allegedly used online messaging applications to communicate with the purported parents of minor daughters, according to a Vermont grand jury indictment.

.@ChrisCuomo says he can get me blessed by #PopeFrancis thanks to my "giant baby head." Let's try it, shall we?? pic.twitter.com/2Eed5dlySF

The 44-year-old CNN producer from Stamford CT, who worked ‘shoulder to shoulder’ with Chris Cuomo according to the Daily Mail, ‘used Google Hangouts and Kik to convince the mothers that a “woman is a woman regardless of her age,” and that “women should be sexually subservient and inferior to men,” according to a Friday indictment.

In June of 2020, Griffin advised a mother of 9- and 13-year-old daughters that the mother’s responsibility was to see that her older daughter was “trained properly.”  Griffin later transferred over $3,000 to the mother for plane tickets so the mother and her 9-year-old daughter could fly from Nevada to Boston’s Logan airport.  The mother and child flew to Boston in July of 2020, where Griffin picked them up in his Tesla and drove them to his Ludlow house.  At the house, the daughter was directed to engage in, and did engage in, unlawful sexual activity.

Reading this indictment will make you sick to your stomach pic.twitter.com/61FugCnJNg

Griffin also allegedly attempted to entice two other children over the internet to engage in sexual activity – proposing a “virtual training session” in a video chat in April 2020 which would involve instructing a mother and her 14-year-old daughter to get naked and touch each other at his direction.

In June 2020, Griffin proposed to the purported mother of a 16-year-old that she take a “little mother-daughter trip” to his ski house for sexual training involving the minor. 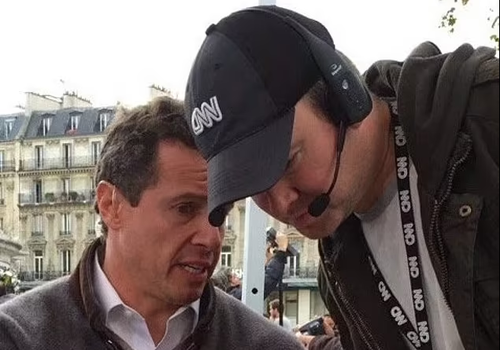 Griffin faces 10 years to life in prison if convicted on each federal count.

“We take the charges against Mr. Griffin incredibly seriously,” a CNN spokesperson told the Mail on Friday. “We only learned of his arrest this afternoon and have suspended him pending investigation.” 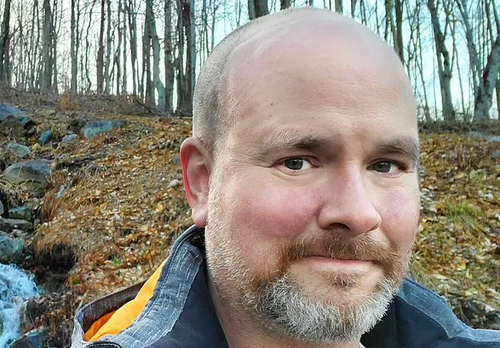 According to the report, Griffin had been with CNN since 2013, working on New Day when Cuomo was the host. More recently, he was a producer for political analyst John Avalon.