On Wednesday, a moderator from the popular Reddit forum r/antiwork bombed a Fox News interview that led other moderators to take immediate action by temporarily making the subreddit “private.”

A 30yo moderator named “Doreen,” a self-proclaimed dog-walker who works 20 to 25 hours per week, spoke with Fox News anchor Jesse Watters about the subreddit where users discuss the need for labor reforms due to overworking, terrible pay, and awful pandemic working conditions.

Watters told Doreen he disagreed with the group, saying it suppressed ambition.

“Why do you like the idea of being home, not working, but still getting paid by corporate America,” Watters asked.

“We’re a movement where we want to reduce the amount of work people feel they are forced to do,” Doreen said. “We want to put it in effort, put in labor, but we don’t necessarily want to be in a position where we feel trapped.”

Unconvinced, Watters told the moderator about the potential consequences of preaching anti-work. “It sounds like people are being lazy. Are you encouraging people to be lazy?”

“It’s good to have rest, that doesn’t mean you should rest all the time or not be putting time into things you care about,” Doreen responded.

Doreen, unprepared for the interview, got what Fox News wanted: paint the group as “lazy.” 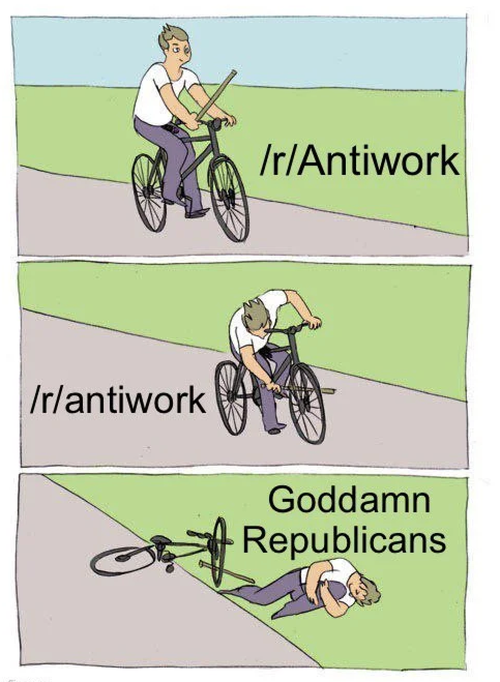 The interview was such as disaster (which we questioned: why was this mod allowed to speak?) that other mods quickly made the 1.7 million strong subreddit private. 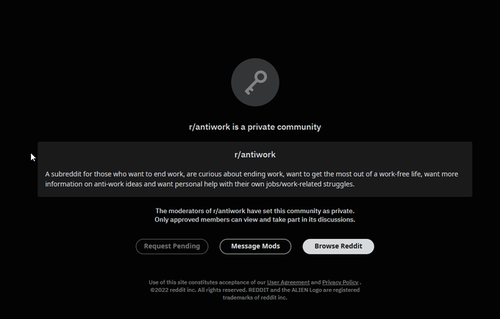 Business Insider suspects the subreddit went private after a barrage of users were furious with the mod who gave the interview. 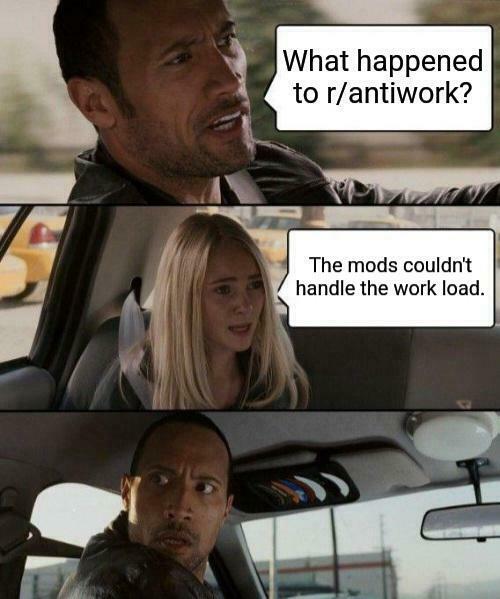 Other mods banned people left and right as the subreddit spiraled out of control. 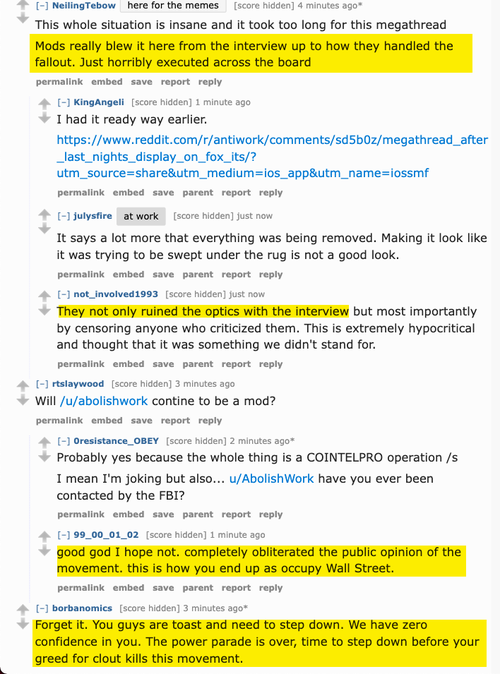 On Thursday morning, the subreddit appears to be reopened, and mods have released a statement a brilliant statement:

“We’re going in the short-term future not accept any media interviews and we will ask the community on feedback regarding whether we will accept an interview or what kind of media outlets are outright banned.”